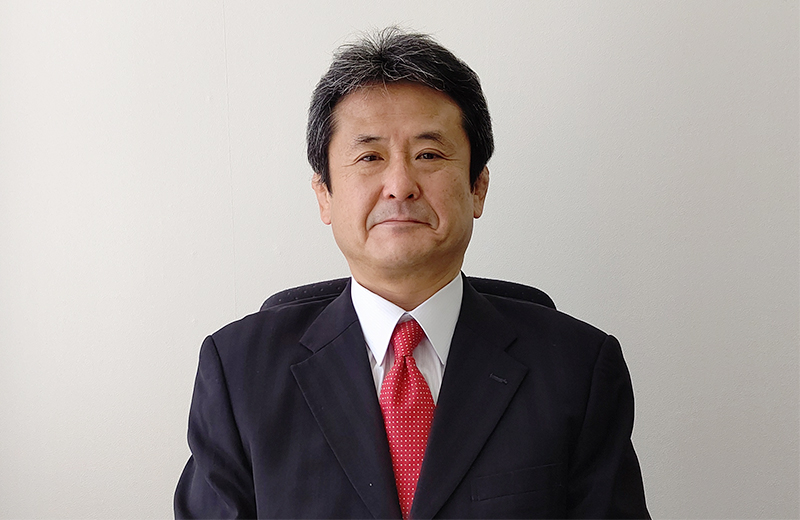 Since Maple Co., Ltd. began a journey in 1981, the company has been encouraged and energized by customers, suppliers, local communities and employees. Representing the successive company management, I herein express the deepest thanks to all the stakeholders.

A founder of Maple said “spread your world and bring all good ideas to your business”. In order to go beyond high expectations of the customers, we have travelled around the world to find better solutions to design, sourcing, manufacturing, quality control and supply chain management. My team will continue the journey together with all business partners around the world.
“People, smile, and Maple” “What is the purpose of Maple? I would assume that the answer is to make everyone involved in our activities happy and smile because the fact would prove our social contributions to every stakeholder. My mission is to make that happen.
Your everlasting encouragement will be greatly appreciated.